Thanks to success in achieving record utility savings, the City of Montgomery today received the Energy Pacesetter Award from Cenergistic, an energy optimization company partnering with the City to reduce consumption. Montgomery is the first City to receive this award and was the first City to implement such a program, which dates back to March 2016.

“This is a testament to our team’s dedication to provide the best service possible while always being vigilant stewards of taxpayer dollars,” Montgomery Mayor Todd Strange said. “We see Cenergistic and this program as another component of our Smart City strategy, making Montgomery a true environmental innovator and recouping millions in costs.”

With approximately 100 participating City facilities, Cenergistic’s program has resulted in more than $2.5 million saved over three years. Seven facilities are realizing a reduction of 35 percent or more while City Hall, 25 Washington, the municipal court and Montgomery Personnel/Fire HQ have attained ENERGY STAR® certification from the Environmental Protection Agency. The reduced consumption is equivalent to taking 1,644 cars off the road for a year or planting 202,294 new tree seedlings. 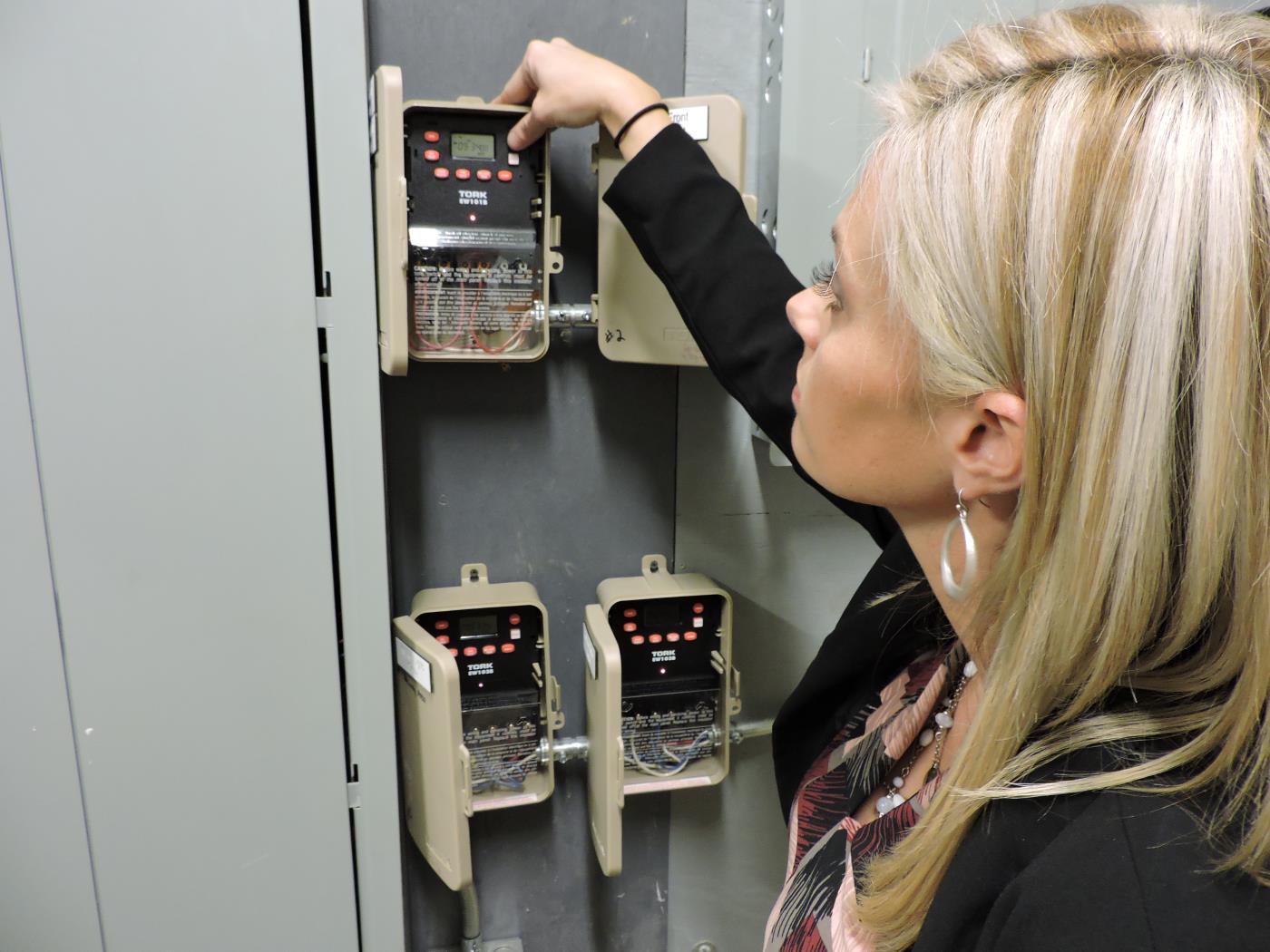 Energy Specialist Charlotte Prestridge and other Cenergistic consultants worked with City Director of General Services Tom Pierce and City staff to develop an action plan. After implementation, they continue monitoring and optimizing this plan. Every use point throughout the organization is analyzed and reanalyzed to certify energy is not wasted in offices, athletic facilities, kitchens and other areas. Based on these reports, Cenergistic experts address inefficiencies and outliers. Most recently, Prestridge’s reporting identified 25 water leaks incrementally draining on utility costs. Once repaired by City staff, Montgomery saw $50,000 in savings.

“This powerful, proven program turns recommendations into real savings by changing behavior and reducing consumption of utilities, including gas, water and electricity,” Prestridge said. “The program is already showing savings and improving environments across the organization.”

Since 1986 Cenergistic has helped K-12 districts, institutions of higher education, governments and health care facilities find $5.5 billion and counting in hidden electricity, natural gas and water savings by applying our advanced software platform and sustainability-as-a-service solutions. Organization leaders can reduce utility spending by 20–30 percent annually with no capital investment while improving the comfort and quality of building environments. For more than a decade, Cenergistic has been recognized by the Environmental Protection Agency as ENERGY STAR® Partner of the Year or Partner of the Year – Sustained Excellence. To learn more visit www.cenergistic.com.