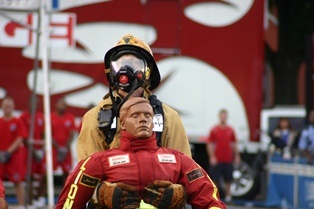 The Firefighter Combat Challenge seeks to encourage firefighter fitness and demonstrate the profession's rigors to the public. Wearing "full turnout gear," pairs of competitors race as they simulate the physical demands of real-life firefighting by performing a linked series of five tasks including climbing the five-story tower, hoisting, chopping, dragging hoses and rescuing a life-sized, 175-pound "victim" as they race against themselves, their opponents and the clock.

In October 2014, Montgomery hosted the Scott Firefighter Combat Challenge National competition. Montgomery Fire/Rescue "Blue" won 1st place in the team competition. The team had the best time at 1 minute and 11 seconds, which is only 4 seconds away from the world record time.

One month later, Montgomery Fire/Rescue participated in the Scott Firefighter Combat World Challenge XXIII in Phoenix, Arizona. Team "Blue" continued their winning ways by setting the world record with an amazing 1:07:22 and were crowned the 2014 World Champions. Watch their World Record setting race.

After barely missing out on a third straight world championship in 2016, the Combat Challenge team regained their title in the 2017 Scott World Combat Challenge in Louisville, Kentucky, beating Slovakia with a winning time of 1:04:38.

In October of 2018, the combat challenge team won the World Championship for the 4th time in 5 years defeating Kuwait with a time of 1:05.46, which was the fastest time of the entire season. 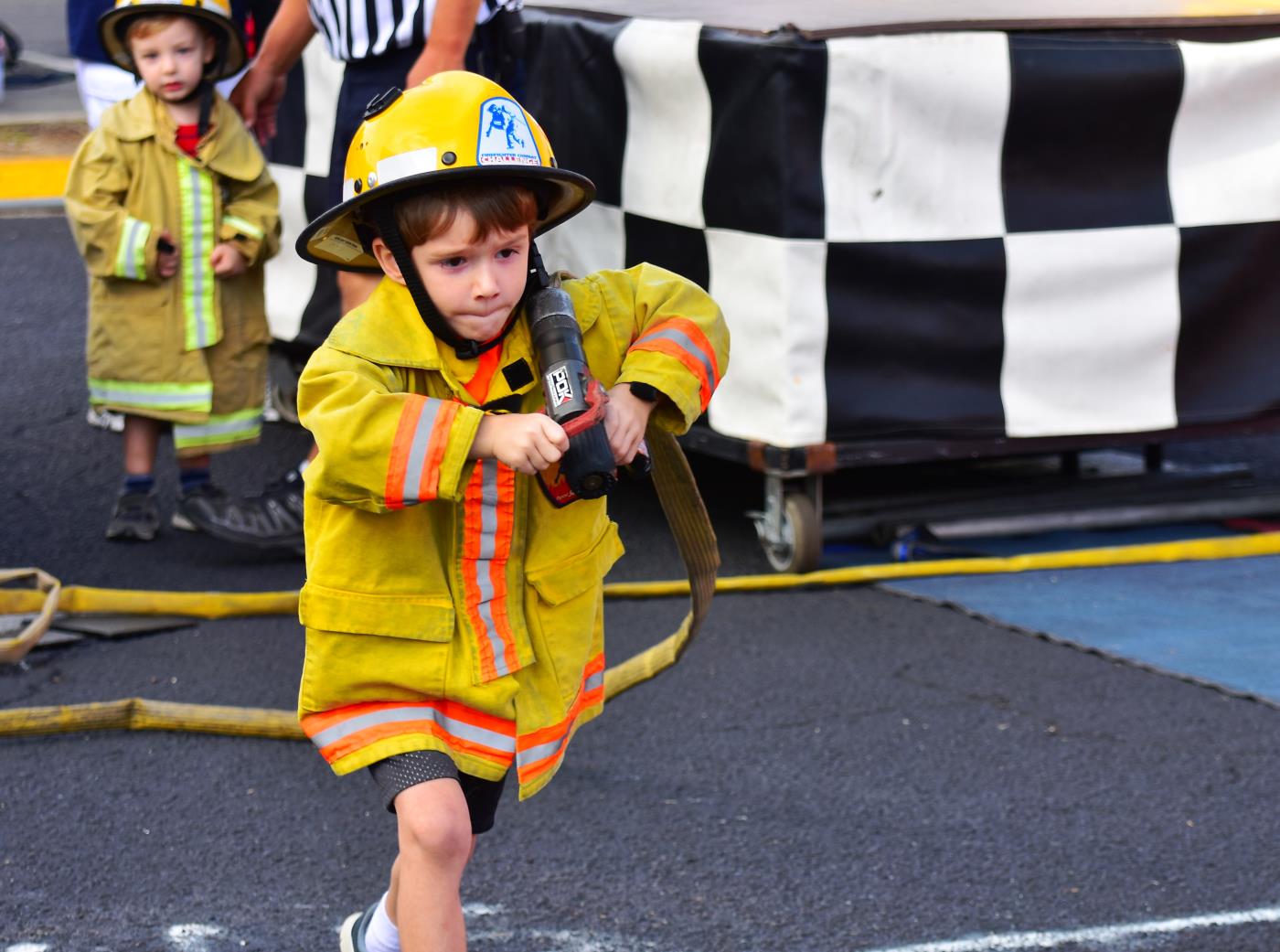 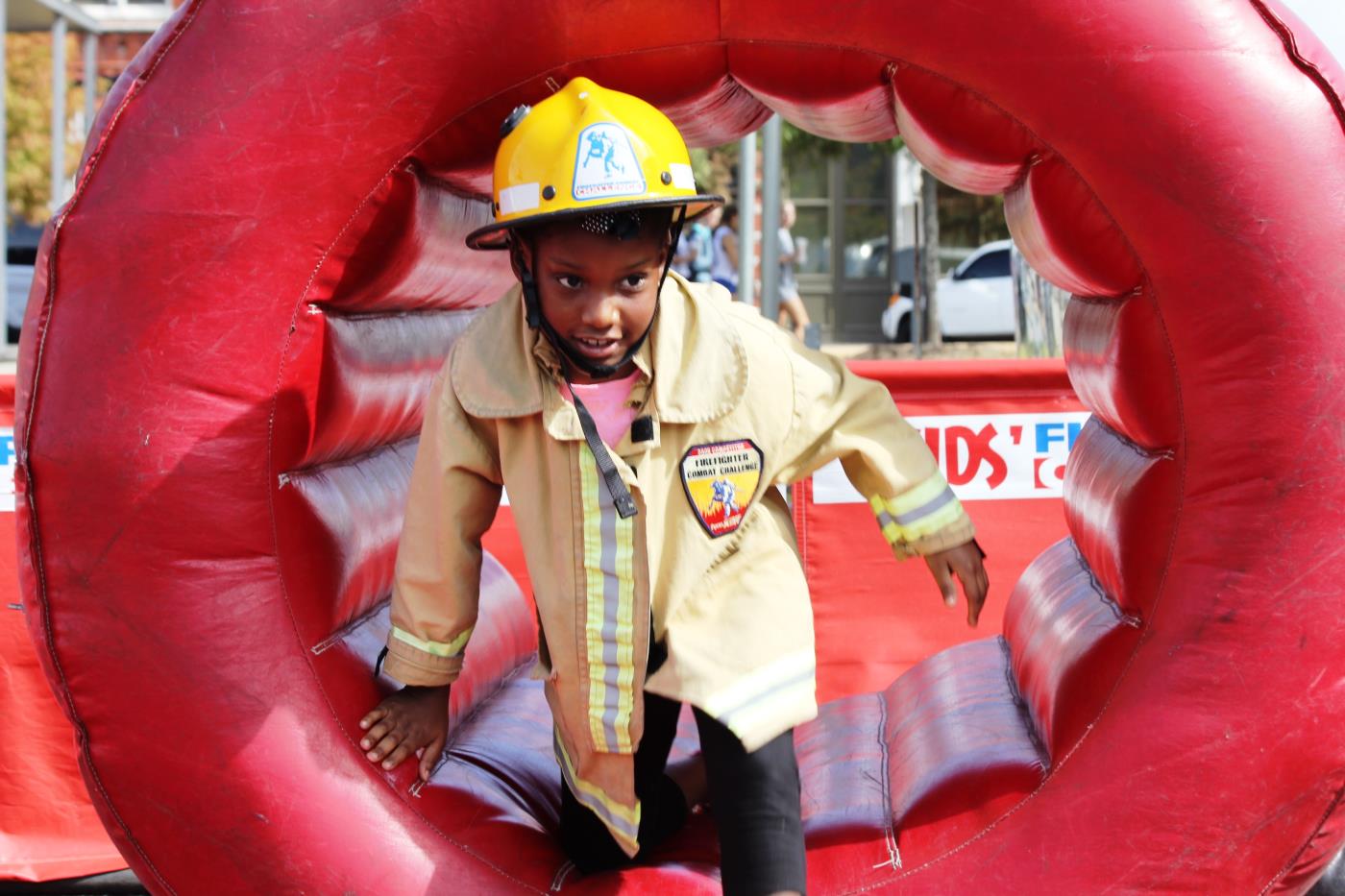 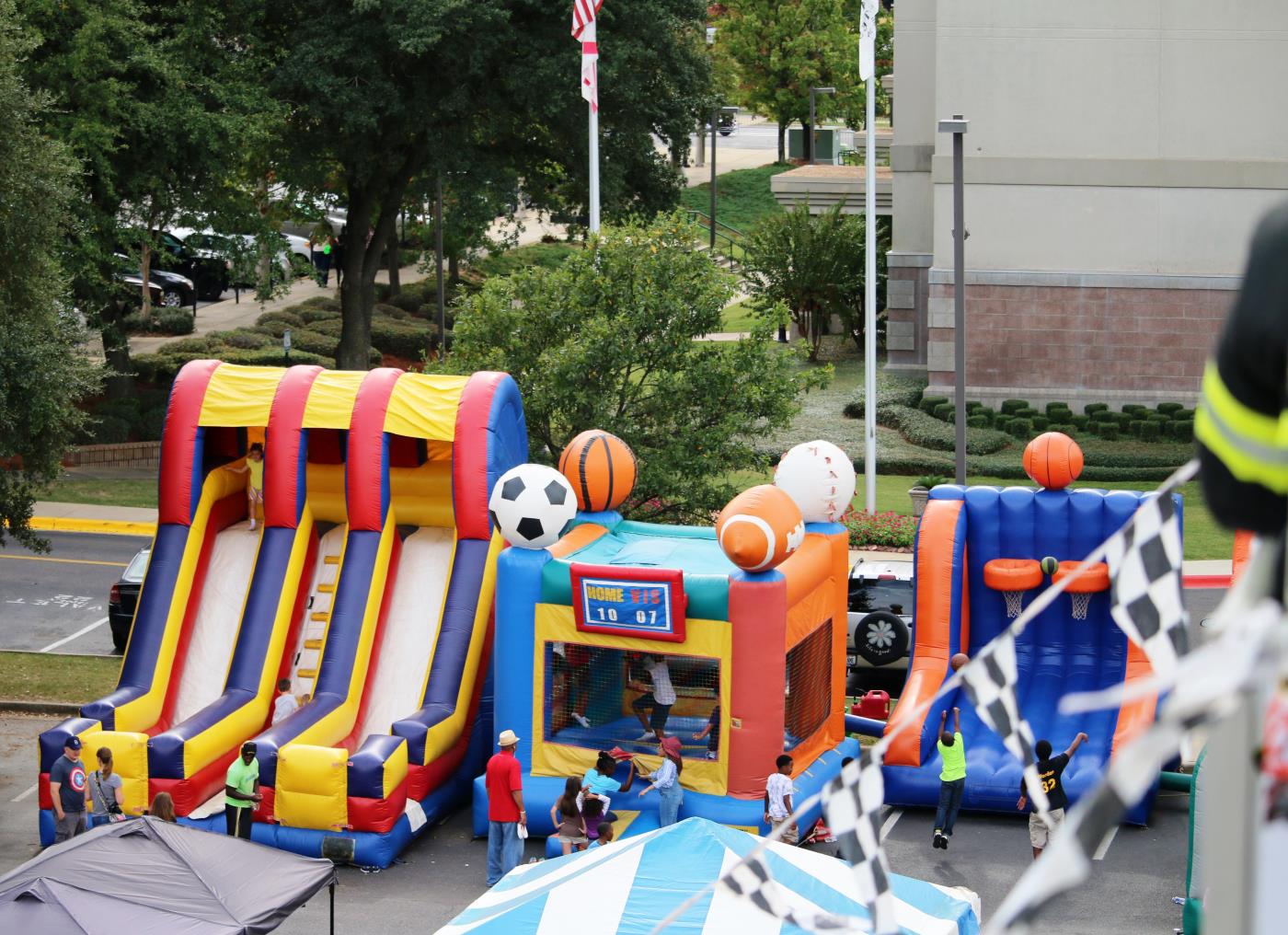