Gov. Kay Ivey announced a stay-at-home order on April 3, 2020 in response to the coronavirus pandemic.

Curfew in effect for Montgomery and Pike Road every night from 10 p.m. – 5 a.m. until further notice.  The purpose of the curfew is to prevent social gatherings in an effort to prevent the spread of COVID-19.  Learn More

Steven Reed became the 57th mayor of the city of Montgomery on November 12, 2019.

Steven Reed is an accomplished public servant and leader. As Montgomery County, Alabama’s first African-American and youngest elected Probate Judge, he has expanded access to representation, improved facilities, and modernized the office to better serve the community.

His contribution toward the creation of the Alabama Healthy Minds Network has helped hundreds of people get the treatment and services they need instead of spending time in jail. He has made drastic improvements to mental health services and other areas administration. In addition, Steven correctly stood up for the rule of law in a legal challenge to former Alabama Chief Justice Roy Moore over marriage equality.

Mayor Reed has also worked across the aisle with former Sec. of State Jim Bennett to initiate a statewide voter PR campaign centered on educating the public about new Voter ID laws. In addition, he was named to the Department of Homeland Security’s Election Integrity Commission.

Steven has invested himself in his hometown. An alumnus of Leadership Alabama, he enjoys volunteering as a YMCA football coach and participating in various community service initiatives. He also serves on the boards of the River Region United Way, the Metro Board of the Montgomery Area YMCA, Trustmark Bank, and Valiant Cross Academy. Steven is the Moderator at Community Congregational United Church of Christ, as well as an active member of Omega Psi Phi Fraternity, Inc. and Sigma Pi Phi Fraternity, Inc.

Mayor Reed has received the Dr. Martin Luther King Leadership Award for Governmental Service and was chosen as a New Deal Leader. Steven was also invited to the Aspen Institute Justice and Society Seminar and traveled to Israel at the invitation of the American Israel Education Foundation. When it counted, Steven Reed has been there for his hometown, Montgomery. As Probate Judge, he delivered over a million dollars’ worth of new voting machines and expanded the office’s efforts to increase voter participation.

Duties of the Mayor

The Mayor serves as head of the administrative branch of City government and holds the following responsibilities: 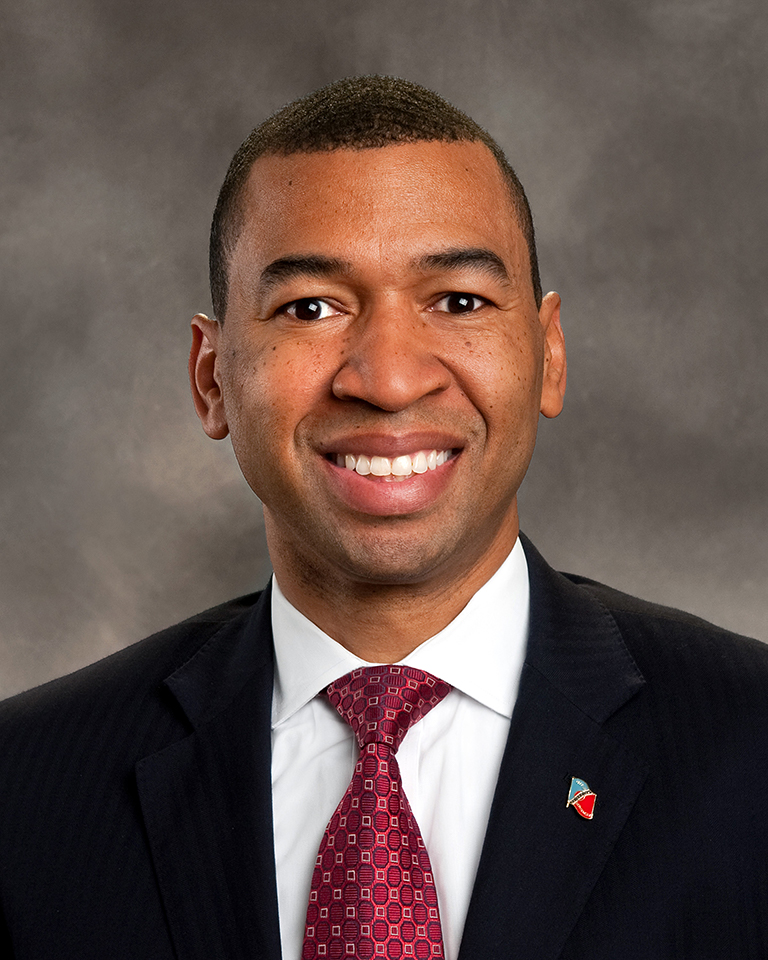 From the Mayor's Office

Mayor Reed joined the mayors of Alabama’s 10 largest cities in authoring a letter to the state legislature opposing HB 147, an overreaching measure denying duly elected municipal officials the ability to do their jobs.  Read the Letter